Carbon is the main focus in STEM since the beginning of 2019. Carbon is a very common nonmetal element in our everyday life with the atomic number of 6 in group 14 of the periodic table. It is most like to react with hydrogen and they can have different number of Hydrogen and Carbon.When reacting with hydrogen, it’s called Hydrocarbon. Interestingly this element has its own cycle too just as water has water cycle.

To get more understanding about Carbon we had an experiment called black head. In order to do this experiment, we need sand, baking soda, sugar, alcohol, matches, aluminum foil and a bowl. First wrap the aluminum foil around the bowl if we don’t want wash it later. Then put sand into ½ of the bowl. Mix 20 g of sugar with 5 g of baking soda separately. Then put the mixture on the sand in mountain shape. Up next, pour alcohol around the sugar and baking soda mixture to make the sand wet. Lastly light up the match, put it in the bowl and wait to see the reaction.

This is what my team reaction was. After put we put the match into the bowl, the fire started dancing around and push out the black ash carbon ash from the mixture of sugar and baking soda. The process continued until the fire stop and because we did not mix the sugar and baking soda in the right amount, the mixture froze and turn to light brown. Not like the other teams, it only push the black caterpillar not black snake.

That’s not a big deal but the deal is why does it puff up? Base on my knowledge about Carbon, my prediction is that the heat of the fire help to break the bond within Sodium and Carbon in baking soda and then the Carbon that has just break will react with Oxygen and it will create Carbon Dioxide (CO2). The CO2 will push the Sodium up to become Carbon ash.

In the future academic year, I’ll will be learning chemistry, so I need to at least learn some of its basic. On the month of November and December 2018, I was learning about the periodic table. We learned about who created and rearrange the periodic tale and how it is formatted. We also learned about the elements in the periodic table and  not deeply into every single element, but the common ones in our everyday life. Other than that we took lessons about chemical bonding which include different types of bonds and why does it happen. In order to have better understand about those subjects, we used content from a website called Ck12 to help us. 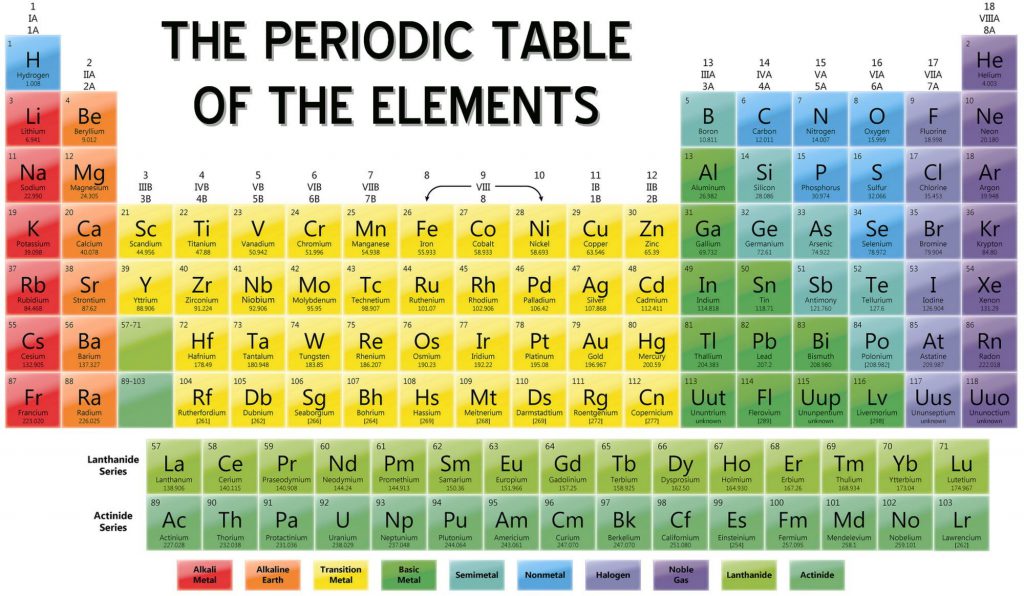 S for science, T for technology, E for engineer and finally M for math. This school year we are focusing on physical science which is the study matter and energy. This round 1, we had study about Scientific research, properties of matter and what is in matter. In class, we did experiments, playing educational game about science and I also had a chance to teach my class about protons, neutron and electrons. I really love those activities especially teaching my classmate because I had to do research to know everything in order to teach the whole class. That helped me understand more about the topic because I had to dig deeply into it. I learned a lot in this class at the same time I also have fun. 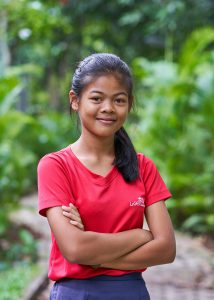